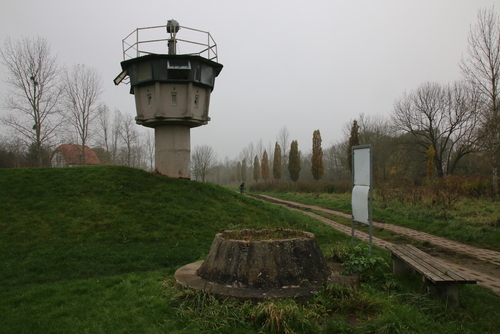 Hoetensleben, Germany - November 9, 2017: An old watchtower of the GDR border guards at the Border Memorial Hoetensleben. In Germany the wall fell on 9 November 1989, Shutterstock

Abstract
The fall of the Berlin Wall November 9, 1989, resulted from a complex pattern of causes, including historical contingencies. One of these was Günter Schabowski´s ill-phrased announcement of free travel for GDR citizens, another Mikhail Gorbachev´s access to power in1985 and his promise of perestroika. – At the core of the matter lies „the German question“ as the key issue of controversies, in the early phase of the Cold War. Even after 1955, when the two post-war German states had been integrated into the military blocs, the German question remained on the diplomatic agenda. The erection of the Berlin Wall in 1961, however, signified that the „German problem“ had been shelved. After the Cuban crisis in October 1962, when the two superpowers refrained from nuclear confrontation, they appeared to enter into an era of détente.
Facing up to these facts, West Berlin´s Mayor Willy Brandt and, foremost, his adviser Egon Bahr developped their concept of „Ostpolitik“. Its long-term perspective was to change the status quo of German division by accepting the status quo, i.e. the consequences of WW II, the Oder-Neisse border to Poland, the reality of the blocs, and the East German state under Communist rule. It was based on the assumption a) that détente was an irreversible process and b) that the GDR, displaying economic stability at that time, while remaining an indispensable element in the Soviet bloc, would be disposed to forms of cooperation.
The dialectics of history proved otherwise. Geopolitical rivalries between the superpowers continued to exist. In 1979 Soviet Union´s military intervention in Afghanistan coincided with its opening another round in the arms race focussing on intermediate-range missiles in Central Europe. Both decisions propitiated the interior crisis of the Soviet Union, due to technological backwardness and military overburdening of its state-run economy. Gorbachev´s attempts at reform proved ineffective, his proclamation of glasnost encouraged dissident movements in Eastern Central Europe, e.g. the independent peace movement in the GDR, to resist their regimes. Gorbachev´s renunciation of the „Brezhnev doctrine“ motivated reform-minded governments in Poland and Hungary to test the limits of Soviet hegemony.
The decisive factor was the comprehensive crisis in the GDR: an unproductive economy based on external debts, a decrepit infrastructure, ecological damage, an oppressive dictatorship rejecting reform, dissident activists challenging the regime. All this, in the autumn of 1989, led to the mass exodus of East Germans fleeing across Hungary´s open border to Austria. The upshot of this course of events was the collapse of the Berlin Wall.
Germany´s reunification in 1990 entailed the creation of the European Union, an in-between of a confederation and a federal union of states. Its raison d´être is to a) provide a structure of peace in Europe b) to avert German hegemony on the Continent based on its power potential. Nonetheless, apprehensions concerning Germany´s future role in Europe have not altogether vanished. With regard to its immigration policy, some observers speak of a new type of „moral hegemony“. Last but not least, Merkel´s decision in 2015 to admit millions of migrants to Europe, tipped the scale in favour of Brexit.
Quelle: Herbert Ammon
Mehr lesen von Herbert Ammon
1989
brd
brexit
ddr
mauer
mauerfall 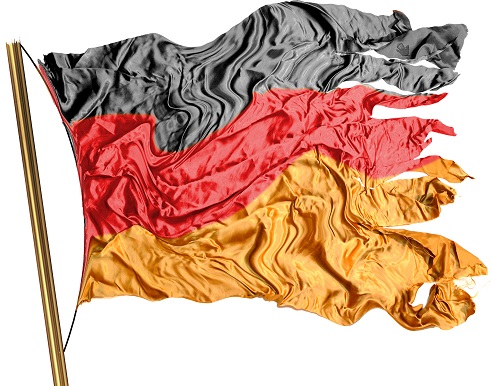 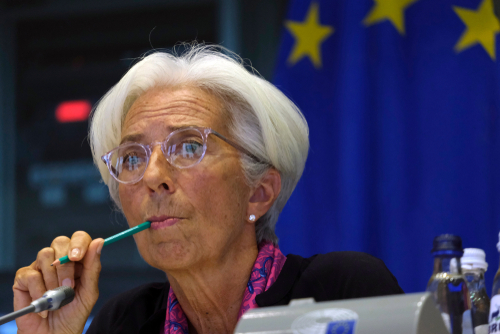 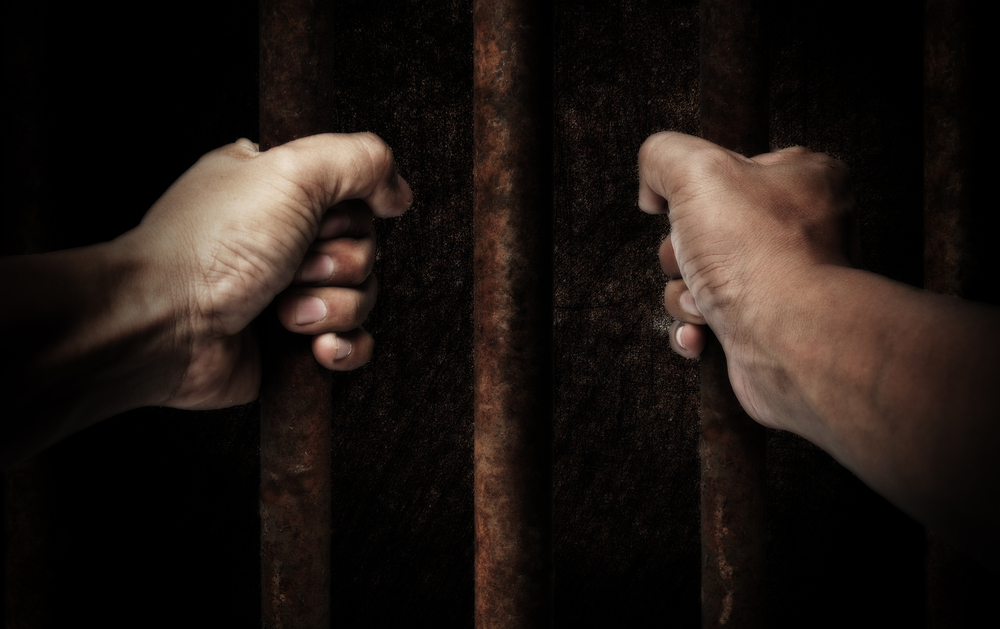 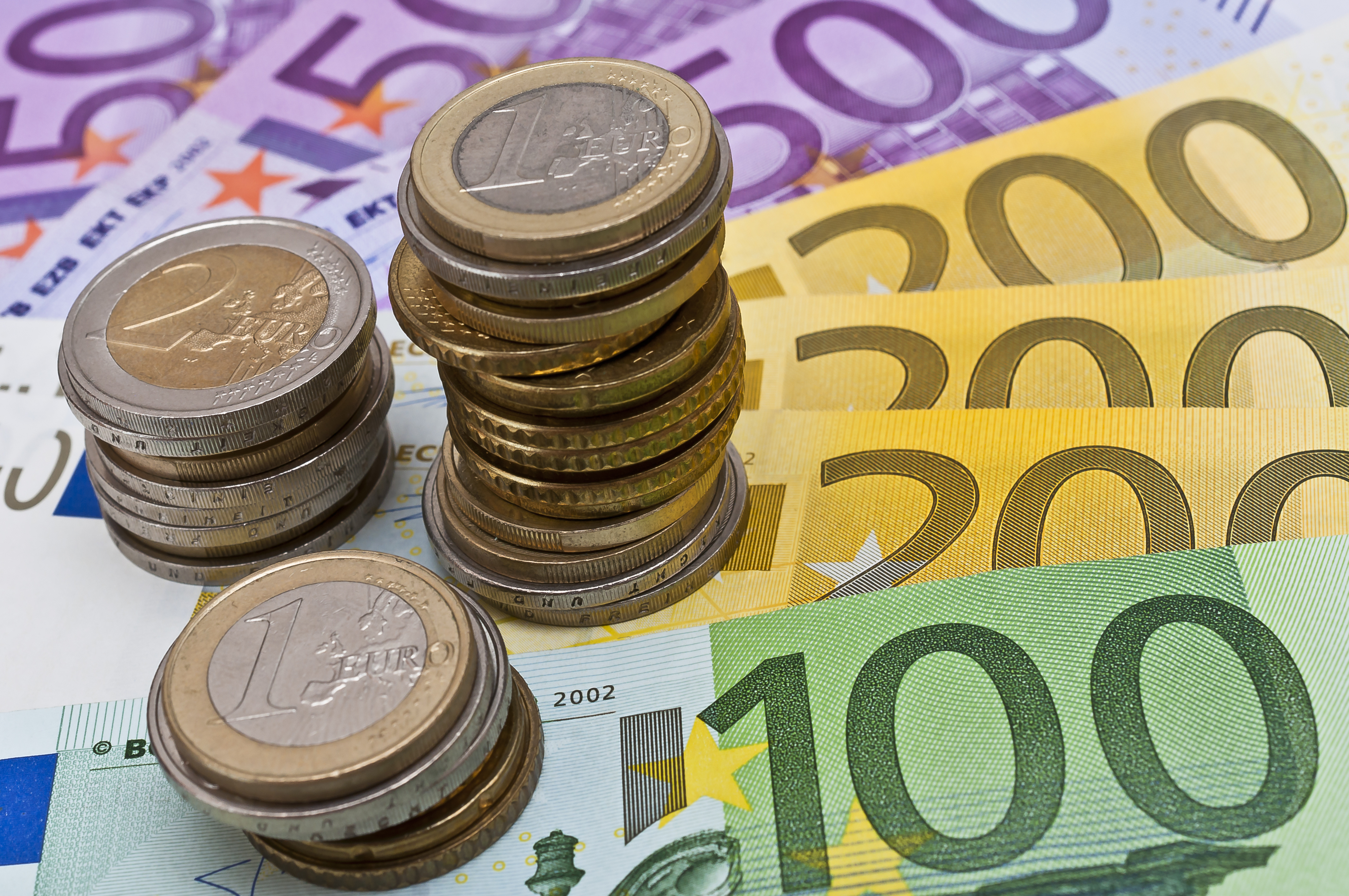 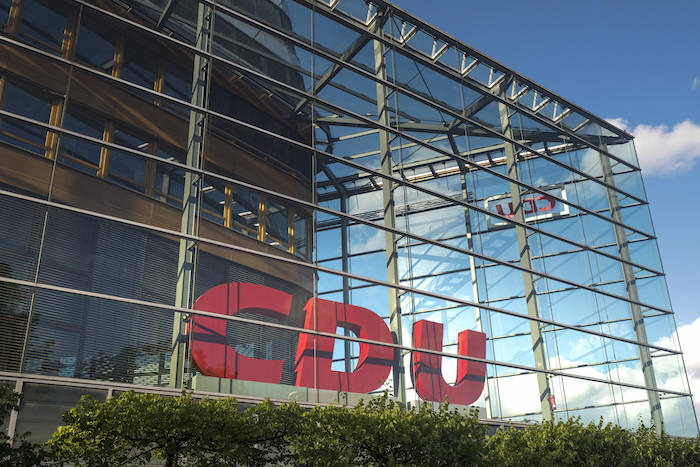 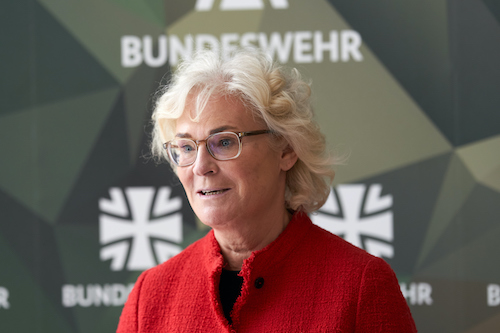 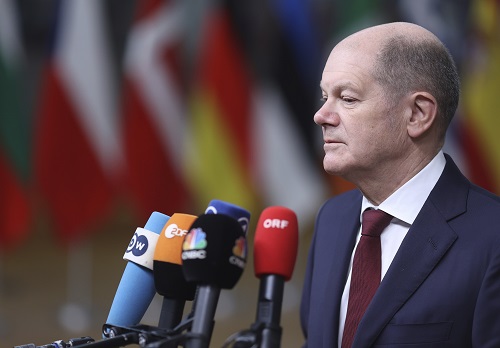 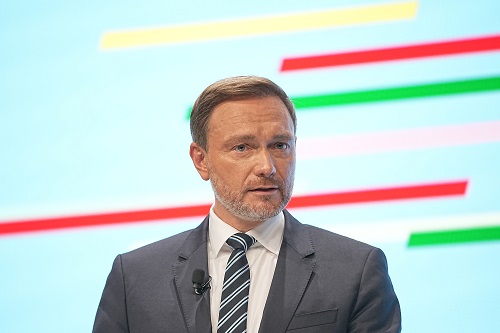 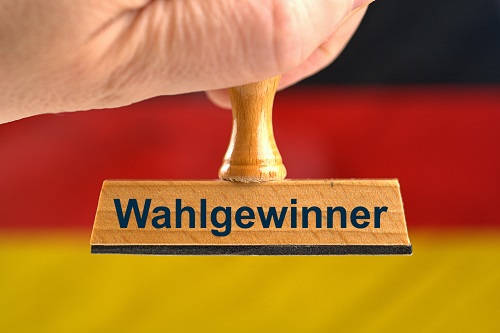 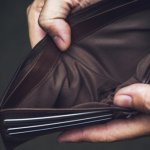 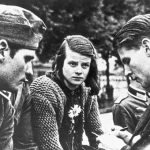 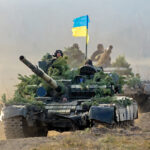 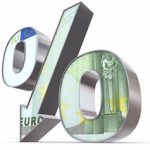 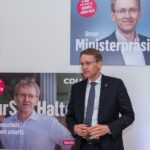 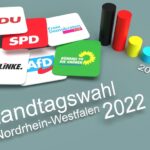