Google has come under enormous pressure over antitrust claims and violations of the German ancillary copyright for press publishers. The EU Commission finally sides with the publishers but it seems likely that Google will keep the upper hand. 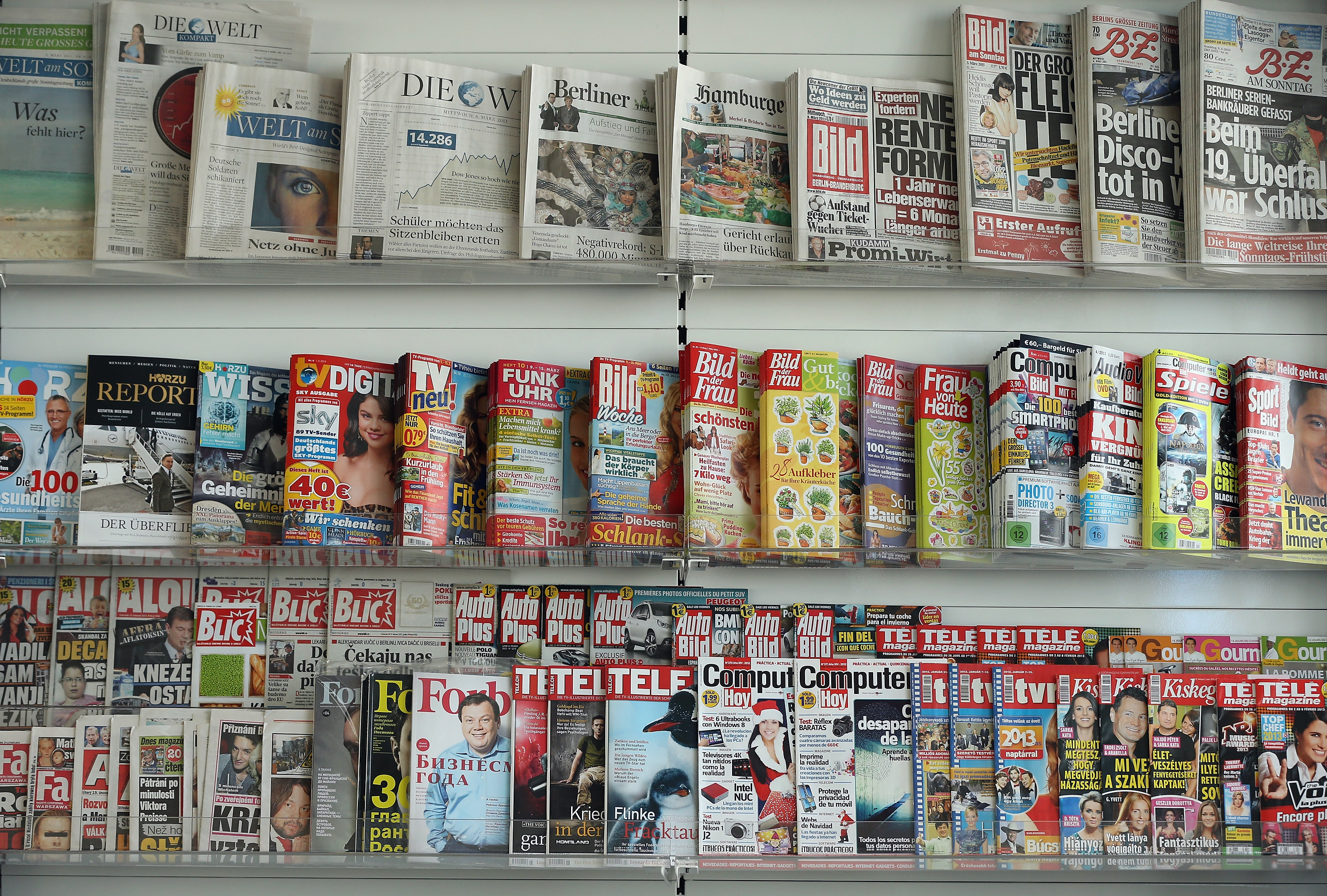 Earlier this year, the European Commission formally informed Google, after three years of investigation, that some of its business practices “might violate EU antitrust rules()”:http://europa.eu/rapid/press-release_IP-13-371_en.htm.. For example, āthe use by Google without consent of original content from third party web sites in its own specialised web search servicesā might be considered as an abuse of a dominant market position.

This argument sounds familiar to any observer of the fierce debate about a new āancillary copyrightā for press publishers, that has been raging in Germany since 2009, when a group of publishers issued a declaration “demanding additional intellectual property rights protection()”:http://www.encourage-creativity.org/en/?PHPSESSID=0n7nn05o0a254bjru7ef5mq46dg1n78n.

They argued that Internet service providers (especially Google) were exploiting press publishers by displaying text excerpts on their own websites without offering financial compensation to the copyright holder of the text. If readers simply scanned Google News headlines instead of clicking on the link to the original source, publishers would lose revenue while Google could āearn billionsā by exploiting third-party content. Quality journalism itself would be at stake! This year, the publishers got their way: a new German law establishes an ancillary copyright that prohibits the use of snippets without explicit permission and royalty payments.

The similarities between the EU Commissionās antitrust case against Google and the German law are striking. It almost seems as if the Commissionās argument was copied from some publisherās lobbying paper. For example, the “Commission explains()”:http://europa.eu/rapid/press-release_MEMO-13-383_en.htm :

_The Commission is concerned that the practice of using third party content to promote Google’s own services may reduce competitors’ incentives to invest in the creation of original content for the benefit of Internet users. Indeed, if users know that Google’s specialised search services contain all the relevant information that is posted on the web, their incentives to visit other sites which contain only a part of that information will be significantly reduced, even if these were the sites from which that information originates._

It seems likely that both proceedings were initiated in parallel to ensure that the publishers get in the end what they so vehemently demanded: more protection against a powerful American company. The strategy is to attack the alleged enemy from two sides, by pursuing two approaches at the same time. One must admit: a really cunning lobbying strategy.

At least the Commission seems to be aware that antitrust proceedings and copyright rules can collide. Its “case memo()”:http://europa.eu/rapid/press-release_MEMO-13-383_en.htm explains:

_What is the problem with Google using snippets of third party sites? If Google is infringing IP rights, can’t third parties sue Google? Intellectual Property law and competition law are two different bodies of law. Compliance with one does not necessarily imply compliance with the other, just like breaching one does not necessarily imply breaching the other._

But the Commissionās treatment of the intersection of antitrust and copyright law is often superficial. This is disconcerting: The potential of collision between the notions of intellectual property rights and antitrust law raises complex questions that require close inspection. Take, for example, the use of content snippets by search engines and aggregators.

Until now, copyright law alone governed and allowed the use of snippets. Traditional copyright thus provides no bargaining position to force Google to do what the publishers desire. But the Commission now suggests that ā when a user has a dominant market position ā antitrust law can be used as a legal backdoor to revoke a permission that has been granted under copyright law. This interpretation is without precedent. It suggests that Googleās use of snippets is illegal from the perspective of European antitrust law despite being legal from the copyright perspective.

Until now, the general opinion is that snippets of press articles ā depending on their length ā are not copyright-protected. They are public domain, i.e. anyone can use them in any way regardless of their importance and influence. This legal framework is the result of a careful balancing of opposing interests: If single sentences, short phrases or even single words were copyright protected, language itself would be monopolized. It would shake the constitutional rights to communication to their core. That the German ancillary copyright for press publishers jeopardizes the linguistic public domain is problematic enough. That the Commission aims at the same direction via an antitrust approach is even more alarming.

And for what? Fact is, that thereās neither need nor justification to change the notions of copyright law concerning the use of text snippets. A symbiosis exists between the publication of content on the Internet and the provision of search technologies. In other words: The markets for search technology and (e.g.) journalistic publications are not competitive but complementary.

Both sides are even aware of this. Publishers could easily opt out of search coverage if they wished to do so: All that is required is a simple āno-indexā metatag in the source code of the respective website. It is also possible to use a āno snippetā option in order to reduce the search result to a simple link. However, these options are hardly exercised by anyone.

Facing the enactment of the new ancillary copyright on August 1, 2013 Google offered German publishers two options: They could either formally opt-in with Google News, waiving any potential right to remuneration, or get de-listed from Googleās search results. Not surprisingly, all big publishers ā including the Springer publishing house, the main advocate for ancillary copyright ā decided to opt in. The reasons are evident. Why would any publisher choose to be invisible to large amounts of users? Why would anybody be interested in naked links that nobody clicks on?

The principle of public domain is fundamental

Against this background it can hardly be justified that press publishers should be granted additional exclusive rights to (further) control the use of snippets and claim royalties for their use. And it is even more difficult to comprehend how displaying snippets in search results can be considered as āabusive behaviourā under antitrust laws ā especially when their use is perfectly in line with the rules of copyright.

What is true for the analogue world is also true for the digital environment: The use of words, single phrases or simple expressions is not und must not be regulated. Neither by copyright nor by antitrust law; irrespective who the user or what the use is. The principle of public domain is fundamental, not only to constitutional freedoms like the freedom of speech or the freedom of the press, but also for the viability of the Internet. It must not be touched ā most certainly not to regulate a working symbiosis.