By Giovanni Maio2.05.2013Culture and Society

The more we seek scientific enhancements, the less unique we become. Human perfection isn’t a dream, it’s a nightmare. 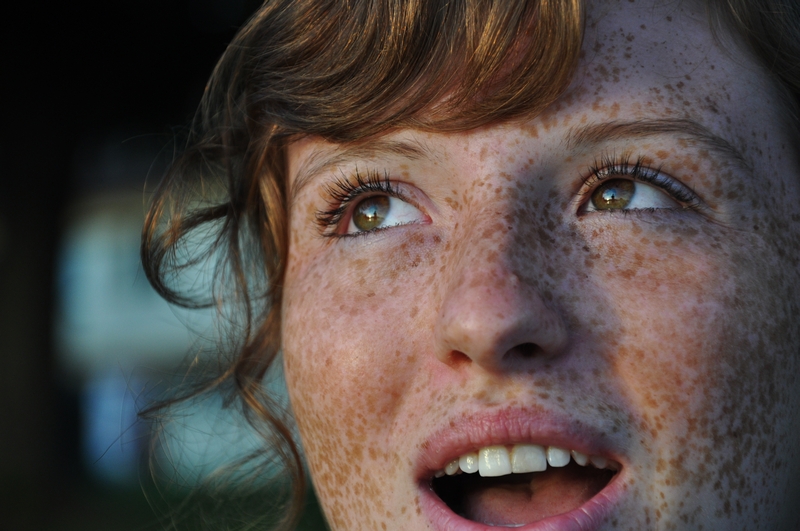 We live in a world dominated by natural science and technology, and the values we cherish are framed by those dominant forces. Thus it becomes important to examine the logic that sits squarely at their heart.

This examination begins with a simple recognition: Technology is fundamentally biased towards progress. Never can we say to have achieved a point at which the status quo seems perfect. Our belief in the power of technology is thus grounded in a belief in the imperfection of the world and in the simultaneous assertion that “more” is almost always “better.” It’s a belief system predicated on a narrow conception of meaningful human existence and on the glorification of efficiency. The faster, the better.

In some contexts, this credo might indeed be useful, but it has a detrimental effect when used to describe human nature. The more we contemplate questions of performance enhancement, the more evident it becomes that the unconditioned quest for “more” leads us to a wrong understanding of the good life. Properly understood, the good life is a life of balance: between high performance and relaxation, between daring changes and the acceptance of boundaries. Our humanity partially stems from our ability to recognize flaws and embrace them nonetheless. Humans aren’t machines. We donāt become better persons by working more quickly.

Efficiency is important, but so is leisure. In the best cases, the quest for the fulfillment of goals goes hand in hand with an openness to the unpredictability of life. As humans, we mature by encountering resistance. We learn by making mistakes. True beauty only becomes visible in relation to the proverbial beauty spot. We become unique through our little flaws, not through a quest for perfection. Indeed, who would love a perfect person?

In praise of detours

Hence, the desire to speed everything up (including ourselves) does not necessarily contribute to our success as a species. Perfection isn’t the same as consummation. The more perfect we aspire to become, the less consummate we are: The quest for perfection highlights an obsessive streak and an absolute intolerance of human flaws. It makes us lose sight of the things that really matter. The opposite holds true as well: Those who embrace their flaws are more consummate than those who become engulfed in self-referential struggles for perfection. The best way forward might not be the straight road but the rocky detour. Our destination must not be human perfection but the good life, which philosophers have described for thousands of years.

Maybe this unfortunate quest for perfection is an outgrowth of modernity: A desperate attempt to compensate for a vanishing sense of meaning by clinging to the ideal of human perfection. Centuries of secularization and technological progress have undermined many traditional belief systems that allowed us to find meaning in our lives and in the world. The worship of perfection is an answer to the lack of transcendence in a world geared towards efficient markets.

The darker underbelly of modernity becomes especially obvious in the context of unborn life. Medicine has become a tool for the procreation of flawless children. When fetuses are aborted or when fertilized eggs are discarded after pre-implantation genetic diagnosis, we often fall back on the rhetoric of “preventing future suffering” to justify our actions. Over time, this rhetoric has helped to increase the social acceptance for practices that conceive of human life as an excess good and treat it accordingly.

Again, the logic of perfection dominates our ethical debates: Our disregard for unborn life (and our quest to select genetically flawless embryos) is predicated on the assumption that only a perfect life can be a happy life. Perfection, in turn, is defined in relation to established ideals about performance and suitability. But what happens when high-performers age and develop ailments, when autonomous life becomes dependent on the support of others? Often enough, we become desperate and are unable to accept a loss of capacities as a natural development. The quest for perfection turns against life itself.

A quest bound to fail

The central question thus centers on our definition of consummation. Modern society has embraced the logic of feasibility and has deployed technology and science to complete the quest for perfection. Yet it’s a quest that is bound to fail. The progress-oriented logic of technology isn’t the only conceivable yardstick by which we can measure the good life. But the narrowed approach ā and the sole focus on functionality and performance ā has canonized a standard definition of consummation.

An alternative narrative might start by asserting that consummation doesn’t depend on performance by on uniqueness. Everyone is consummate because everyone is unique. Even the sick and the elderly retain their fascination. From this perspective, the quest for perfection implies a simultaneous blindness for existing forms of human consummation. Life itself is a brilliant thing, and no artificial technology should convince us otherwise.

To overcome this blindness, science should develop novel approaches to nature and, indeed, to human nature. It’s okay to be daring, to seek control and to push boundaries. But we must not lose our ability to be awed and our respect for the diversity of life. The positive impact of technology is undeniable ā but it does not excuse or eliminate its downsides. The science of the future must be predicated on the logic of humility and of astonishment.