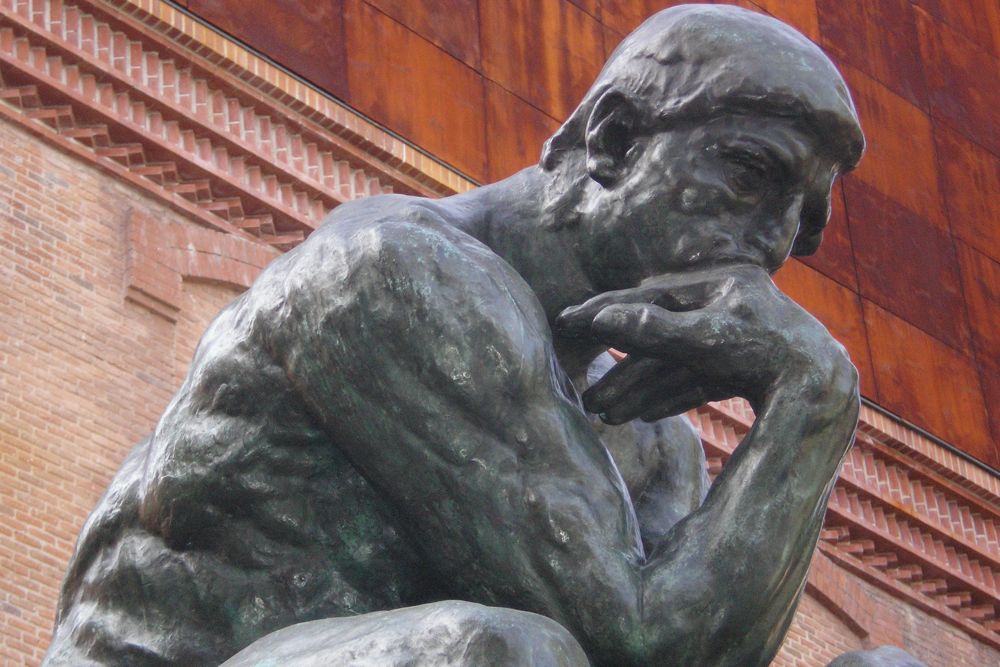 True to the tradition of public intellectual engagement, the Philosophical Salon is a place where contemporary thinkers can discuss today's crucial issues. In cooperation with our two columnists and editors of the Philosophical Salon, philosopher "Michael Marder":http://www.theeuropean-magazine.com/michael-marder and literary and cultural theorist "Patricia Vieira":http://www.theeuropean-magazine.com/patricia-vieira, The European brings you leading intellectuals from across the world and their reflections on things that matter to us all.

Why enjoyment and renunciation are mutually dependent. Why Seneca is right and why asceticism is underestimated as a fine form of culture.

In Pursuit of the Bea...

A Renaissance of Salo...

What is the history of salon culture? How did the salon contribute to the formation of a European public sphere? In what ways did salons create new forms of community through culture and ideas? What lessons can be learned for communication, discursive action and human interaction today? These are q

How do we define what is human and what is not?

The notion of the universality of human rights is morally undeniable. Why do we struggle to act on them?

In less than five minutes, we will show you that you are committed to veganism.

What Are We Talking Ab...

A specter is haunting the academy—the specter of the undead.

The End of Democratic ...

Last weekend’s events show that the European Union no longer represents the will of the Europeans.

A problem the world over, malnutrition and obesity in America are very much tied to the corn industry. And that's just one of many ways America's obsession with corn is endangering its citizens.

Theory is epistemological and ethical healthcare for our society. Gayatri C. Spivak tackles the question "Is theory critical?"

Humans love animals more than ever before. We protect them, mourn their deaths, and accept them into our families. Is interspecies love laying the groundwork for a more ethical relationship to the earth we all share?

The European conflict between North and South did not arise out of nothing. Our civilization developed on a foundation of three cultures: first Cretan, then Athenian, then Christian. Rather than eclipsing each other in succession, these identities intermingle, continuing to battle it out today.