Calm after the Storm? 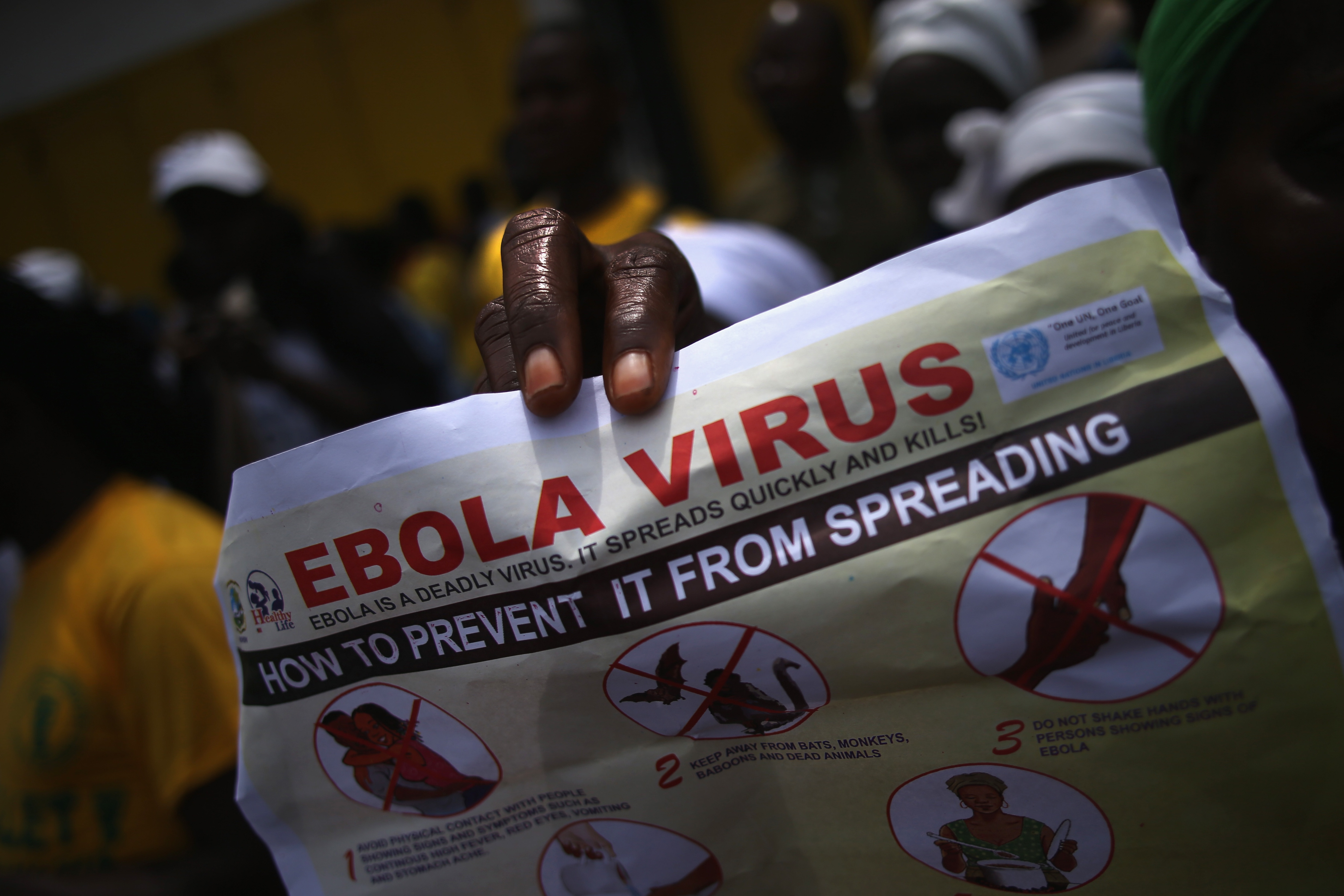 The Aftermath of Ebola

The West’s response in the fight against Ebola was sluggish at best. What lessons need to be learned in order to prevent such crises and help the countries that have been most affected by the virus?

Whether delayed response, lack of infrastructure, or government corruption is to blame for Ebola's death toll, one thing is sure: we cannot simply wait for the next outbreak.

The sluggish response to the Ebola epidemic in West Africa shows the same fundamental flaws as the global response to HIV in the 1980s.

Even after the last cases of Ebola are reported in West Africa, the epidemic will have a lasting impact on the fragile economies of the countries worst affected. Investing in recovery now is the best way to avoid another health crisis in West Africa.