The battlefield in Europe's front yard 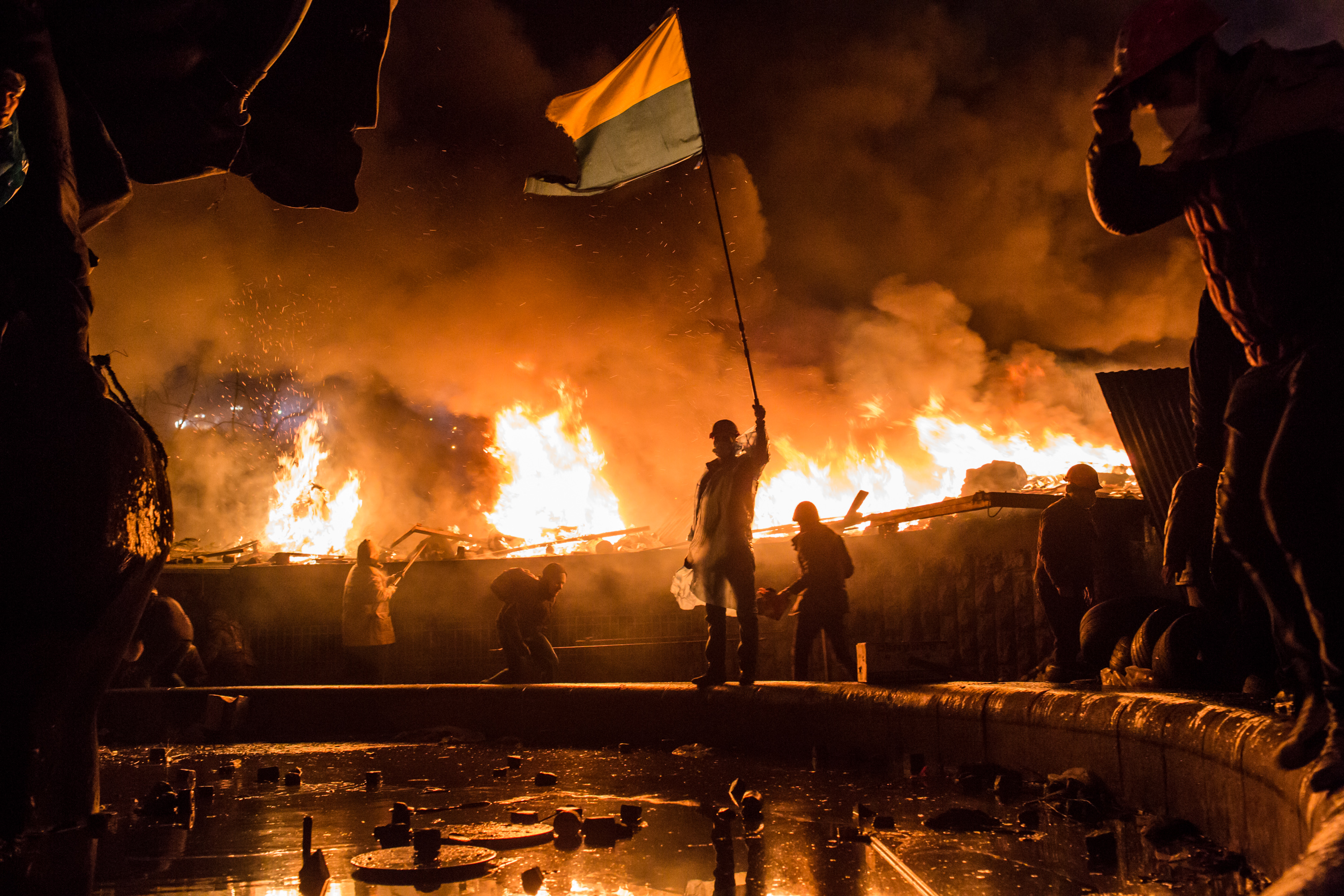 It all began as an internal Ukrainian crisis in November 2013, when President Viktor Yanukovych rejected a deal for greater integration with the EU. Now it has turned into a war. How will it play out?

Shortly after the annexation of Crimea, the West imposed sanctions against Russia. That is the wrong strategy at the wrong time.

A failure to defend Ukraine’s sovereignty will feed the Kremlin’s appetite for military adventures and jeopardize the geostrategic stability of the European continent. Why are the EU's leaders unable to make a real stand against Putin?

Russia’s success in Ukraine is built not on strength but on camouflaging weaknesses. The fact that Western leaders are nevertheless shying away from intervening exposes their lack of military resolve.

The West should prepare for everything – except for one thing.

Russia cannot be allowed to dictate what happens in eastern Ukraine, but Western diplomats need to realize that pressure alone will not lead Putin to give in.

Breaking away for good...