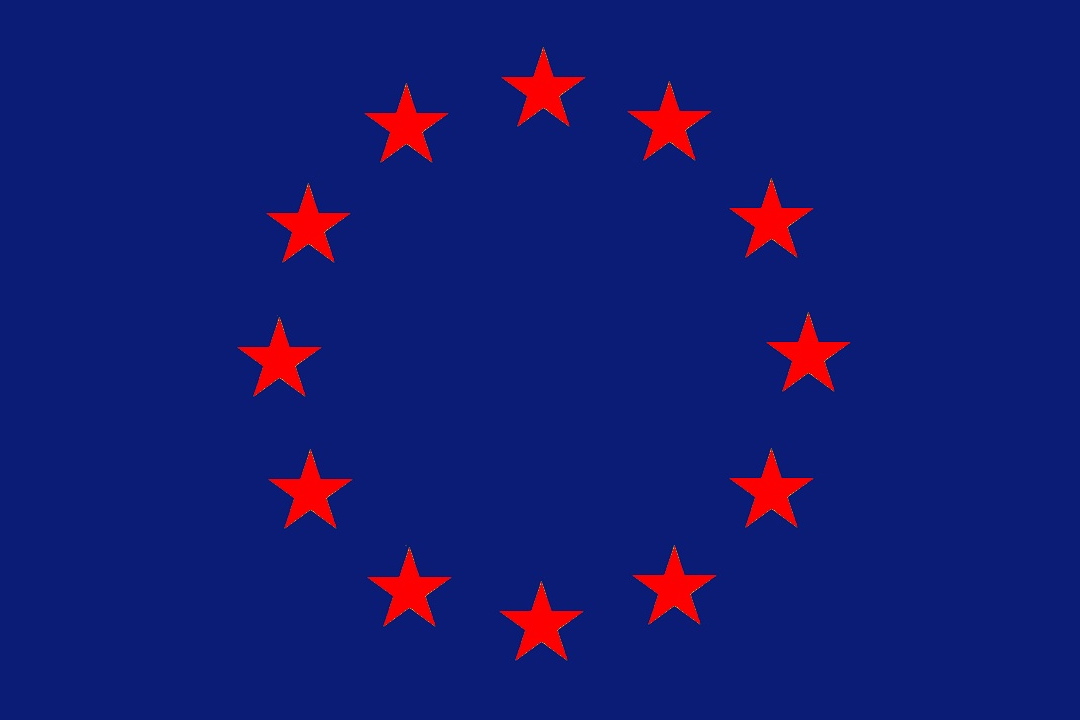 Former Communist States in the EU

On the 1st of May, it will have been ten years since many formerly Communist states joined the European Union. But while this step was universally heralded as the end of long a transition towards democracy, the current picture is more nuanced: Many of the hopes associated with accession to the EU have proved to be short-sighted and the financial crisis has been a divisive force in an enlarged Union. How have the new member states fared, ten years into their EU membership?

Specters of the past...

For Slovakia, European Union membership seemed like the holy grail. But the country's ills merely hide behind this shiny new surface.

Ten years after joining the European Union, many Czechs are deeply skeptical of it. But the disenfranchisement was mostly caused by domestic politics.

Slovenia's entry into the European Union was filled with pomp and ceremony. But things quickly turned sour.