Europe at the Polls 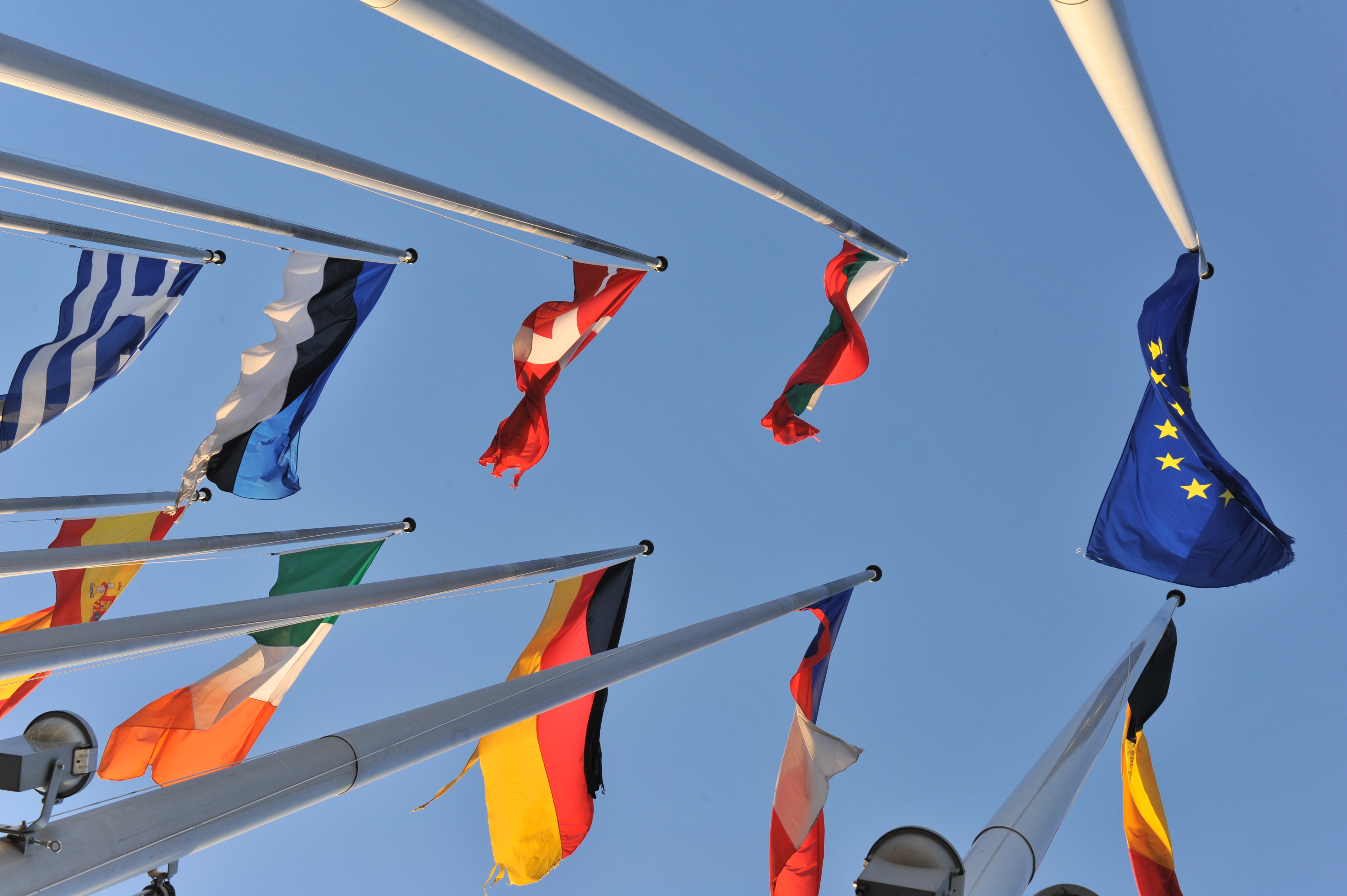 Topics of the European Elections 2014

The upcoming elections to the European Parliament will determine whether Europe is moving towards an ever-closer union or drifting towards a fragmented and estranged region. We want to address the pressing questions and background issues of this watershed election.

First as tragedy, then...

Europe is putting up a brave front after the watershed election, but now it has to face the bitter reality.

In the Netherlands, political engagement has tempered racism and anti-migration sentiments. But it has done so at a cost.

Across Europe, Roma people are facing blatant racism. And yet there is hope.

Have pro-Europeans been telling the wrong kind of story, or why are so many Europeans still struggling with their identity?

Home is where the hard...

Five years after the outbreak of the European debt crisis, youth unemployment shows no signs of abating. Unless politicians find a remedy, a whole generation will be forced into exodus. A portrait.

Europe isn't as tolerant as we would like to believe. In Slovenia, hateful associations can still freely march on the streets.

Europe must set its priorities straight if it wants to remain a key player in global affairs. Only a Union that is both political and pragmatic can withstand competition.

The Alliance of European Conservatives and Reformists stands for a different kind of Europe. We believe that Europe would be more prosperous and democratic if each nation provided for its own needs.

This year’s European elections are more personalized than ever. But the jousting between front runner candidates remains a facade: Europe’s democratic deficit runs much deeper.

If Europe wants to prosper, it will have to provide work for its youth. Countries like Denmark and Sweden lead the way by offering a crucial guarantee.

Europe’s unemployed youth doesn’t mind a little economic insecurity. What they can’t stand is a chronic atmosphere of political hopelessness. No wonder they are fleeing the continent.

What measures can fix youth unemployment? Some simple solutions will do – as long as we correct a big mistake from the past.