Who’s Got The Power? 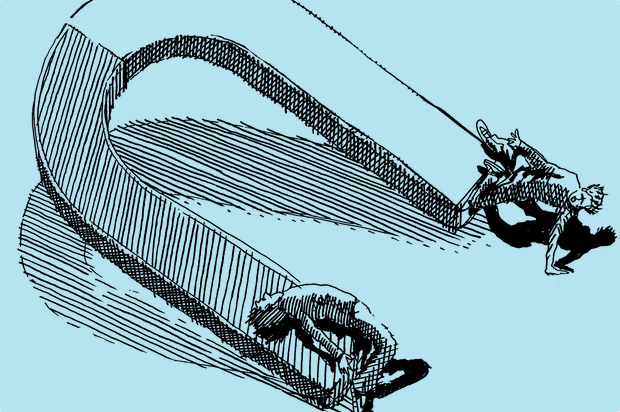 Power in the 21st Century

Power is a fundamental resource of human interaction. Be it on the political level or on the societal level: power shapes our relations. But the nation-state is no longer the only game in town. New powers are rising and the global power balance is reaching a tipping point.

What the German Voters...

I was in Hamburg on the day of the elections. I watched the results come in with a girlfriend on her television. She is a green voter appalled to see the high proportion of seats won by the AfD. It was hardly a surprise. The result was symbolic of the breakdown of the old style binary parliamentary

We only have two choic...

Jean-Claude Juncker has given his final state-of-the-union-address to the EU-parliament. He said: "Either come together around a positive European agenda or each retreat into our own corners. Faced with this choice, I argued for unity." The European hereby presents the full text of this speech.

Merkel or THE LEFT...

A policy of cutbacks, isolationism, arms build-up. Obama, Pope, Panda bear. Angela Merkel is campaigning with backwards policies and beautiful pictures. The direction is called "More of the same!"

"Today's political and social conditions are highly unjust and therefore, we need to fight them with the greatest energy possible." And: "Performance needs to be worthwhile again". These are not quotations from the Social Democratic candidate for chancellor, Martin Schulz.

The German singer Rio Reiser once envisioned his hypothetical kingdom with these lyrics: "I'd travel the world including the USA, I’d like to bite Ronald Reagans calves like a doggie. I would change my crown daily, would bathe twice. The German Army would only play the pop charts...".

Thursday, protestors will gather in Mexico City’s main square to demand the resignation of president Enrique Peña Nieto. The selected date is charged. The 15th of September is Mexican Independence Day, the most important in the national calendar.

50 entertaining questions about the digital Revolution in Europe.

In the face of thriving nationalism, terrorism and upcoming wars Europe and the US need to build a strong alliance – otherwise they will not only harm themselves but one another.

The ship of global governance is weak and leaky. It desperately needs fixing if it wants to stand a chance in the troubled waters that lie ahead.

Biting The Hand That F...

Energy is key in the global struggle for power. Depleting our natural resources will precipitate our downfall.

The power of the nation-state is in freefall. The new balance of power is not written in the stars but in the history books.