A Place Under the Sun 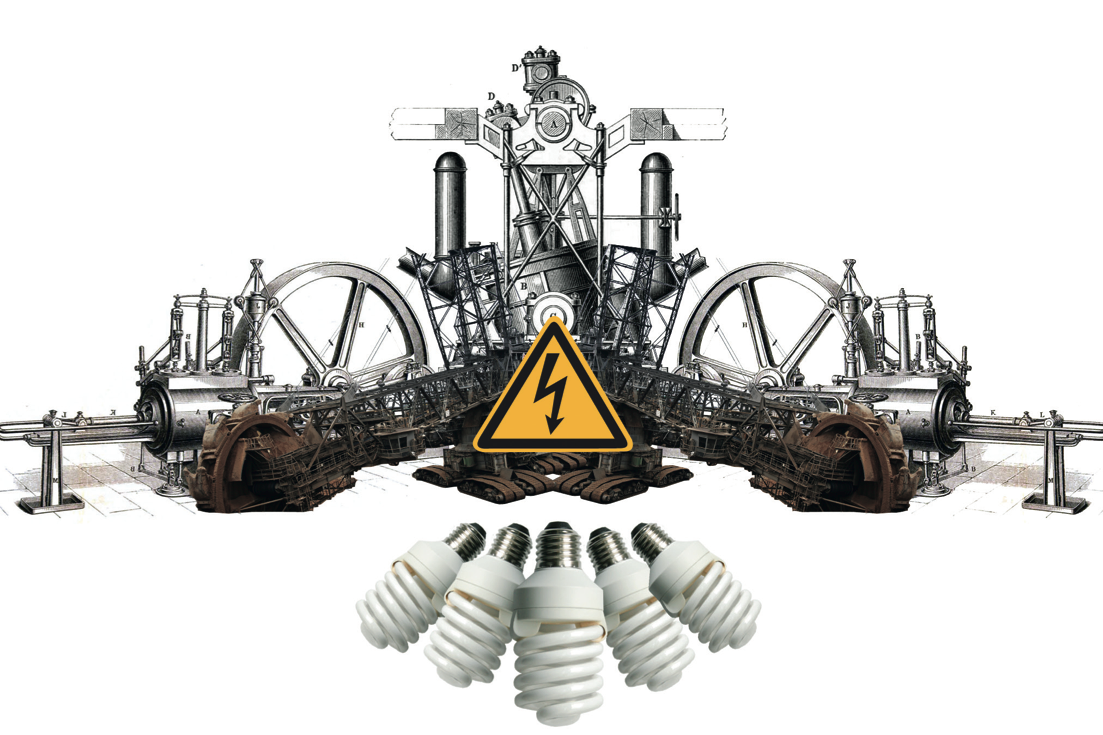 Energie transition is a costly business. Not every country can afford to shut down its nuclear plants, as Germany has done after Fukushima. Experts from different countries look towards a sustainable future.

Germany should do what it does best: Take a great product, and start exporting it. The country's ambitious approach to sustainable energy is ready for international adoption.

Germany's energy transition is already a success story. If only the rest of the world paid attention.

Your Fears Destroy Our...

Germany's irrational fears about nuclear energy have led to a resurgence of coal as an energy source. The cost of short-sighted policies: Long-term climate change.

Fukushima produced very different reactions around the world. While Germany has abandoned nuclear power, Japan is slowing embracing it again.

China is keeping a careful watch on Germany: If Germans can combine industrial production with a shift to renewables, the smog over Beijing might soon be a little less dense.

Japan's postwar boom was fueled by fission reactors – until 2011. Two years after Fukushima, the country has started to tip-toe back into nuclear energy.

Germany's new energy policy brings out the best in the country's politics – and the worst. Too often, politicians have embraced prestige projects but neglected the unglamorous pursuit of energy efficiency.