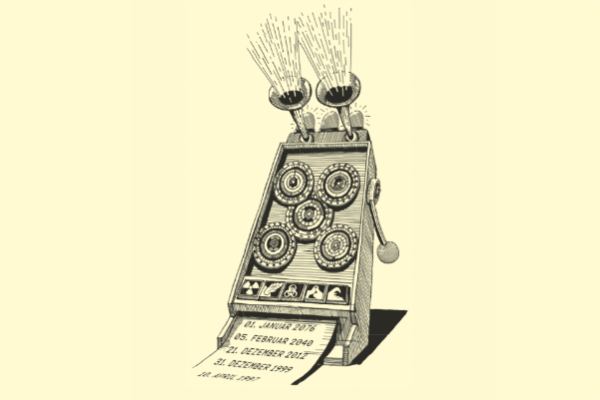 For millennia, man has been fascinated by the idea of global apocalypse. We're now able for the first time to develop preventive and defense technologies against some of the most destructive natural threats.

In the European Commission, they like having the power but not the responsibility. They like pressure even less. As NGOs and certain journalists go after glyphosate, the Commission is muddling through and passing the buck to the Member States without any hesitation.

Even the most advanced technology cannot compete with nature when it comes to tsunami defense. Our best hope: preserve coastal forests, and run for the hills.

Hundreds of asteroids – so-called "Near Earth Objects" – could impact the earth with devastating consequences. But scientists are already working on defensive technologies.

How We Learned to Hate...

Nuclear weapons are the only man-made technology capable of causing global destruction. The quest for disarmament isn't just a military strategy, it's a moral imperative.

Ashes On Our Heads...

Gigantic volcanic eruptions can have global consequences, but they still cannot be forecast or prevented. Luckily for civilization, the laws of nature work in our favor.