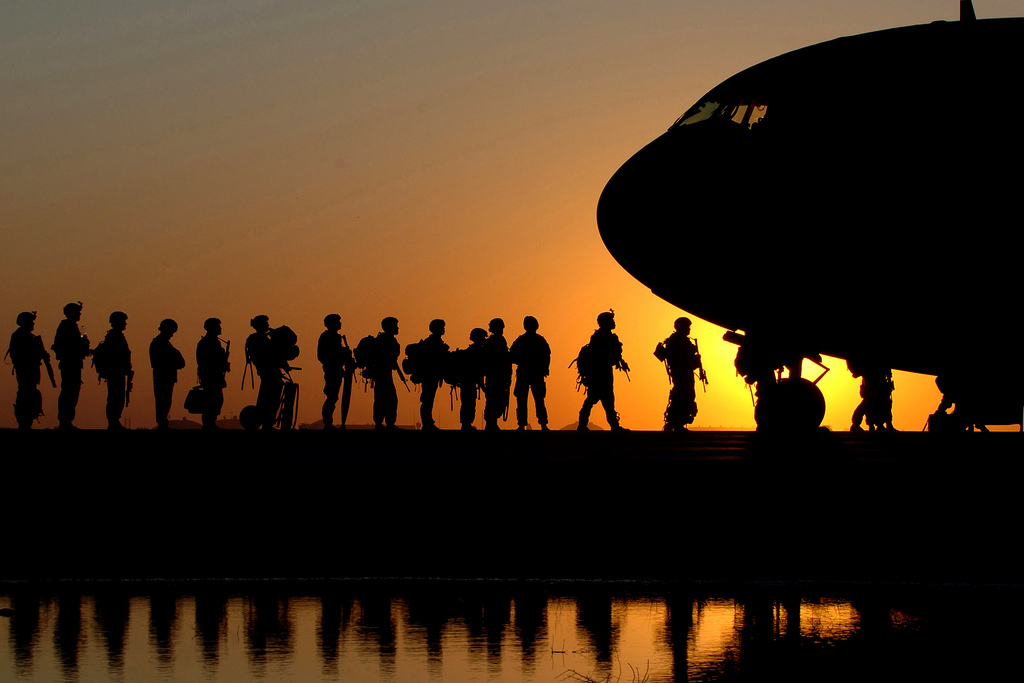 The End of the Iraq War

In March 2003, Operation Iraqi Freedom commenced. More than nine years later, the last US combat troops exited the country. They left behind a fragile nation in search of peace and unity - and long-held assumptions about the extent of America's might and the prospects of nation-building.

Nine years after the invasion of Iraq, Europe continues to define its foreign policy. While the United States have developed a clear doctrine for the use of force, European policy remains confused. As tensions in the Middle East grow, the EU is unprepared to learn the lessons of the Iraq war.

Iraq and the Pretense ...

When the US invaded Iraq in 2003, its chest was swelled with self-confidence: A new democratic state would rise and prosper once Saddan was ousted. Nine years later, we know how unfounded that optimism was. The future of Iraq will not be controlled from Washington but by the sectarian forces unleash

Over the past year, US foreign policy has caught up with a new reality: Troops have been withdrawn from Iraq, American commanders refused to take sole leadership in Libya. Iraq has illustrated that America's unipolar moment is finally over.