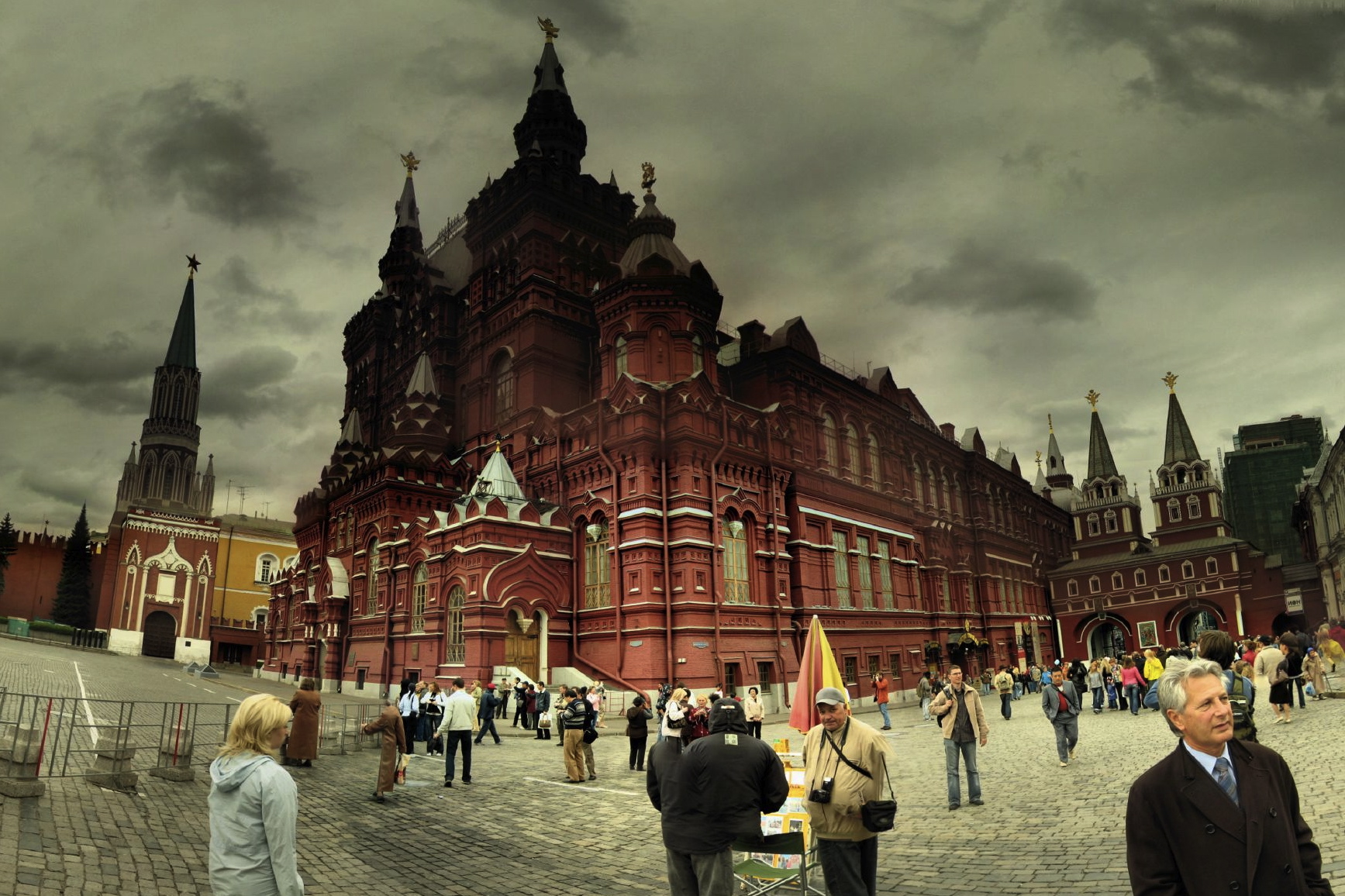 Russia is drifting to the right: Under Putin's leadership, the country is abandoning global integration in favor of controversial and unilateral policies. But domestic dissent is rising.

A year after the start of street protests, Russia's opposition is fragmented and disillusioned. The main task: To build coalitions with those who silently disapprove of Putin.

Corruption remains endemic in Russia. But the sheer costs and pressure from Russia’s new middle class may force the government to take tougher action.

It's time for hope: What if the West called the bluff of Russia's rigged elections instead of recognizing the legitimacy of Putin's government?

Putin has recognized the danger of new opposition movements. Instead of ignoring dissenters, the Kremlin has moved to engage them politically. The divide-and-conquer strategy could well succeed.

There is no doubt: Vladimir Putin will be the next president in Russia. But his victory is as easy as it is poisoned. It will destroy Putin's greatest goals: Domestic stability and his own legacy.

After a decade of Putin's rule, many Russians have lost faith in the promises of his agenda. The Ponzi scheme of great expectation has collapsed, and Russia is searching for a new direction. The question: Who will be allowed to shape it?

Vladimir Putin is Russia. The foreign policy of the coming decade will bear his signature as Russia seeks new alliances and international clout. Putin is willing to pay a high price for his grand ambitions: The international isolation of the Russian nation.

Putin remains the most popular politician in Russia. His promise is simple and appealing: Stability for Russian politics, and self-confidence for the Russian nation. In a country that has long looked to Moscow for guidance, Putin's message foreshadows a peculiar understanding of democratic rule.