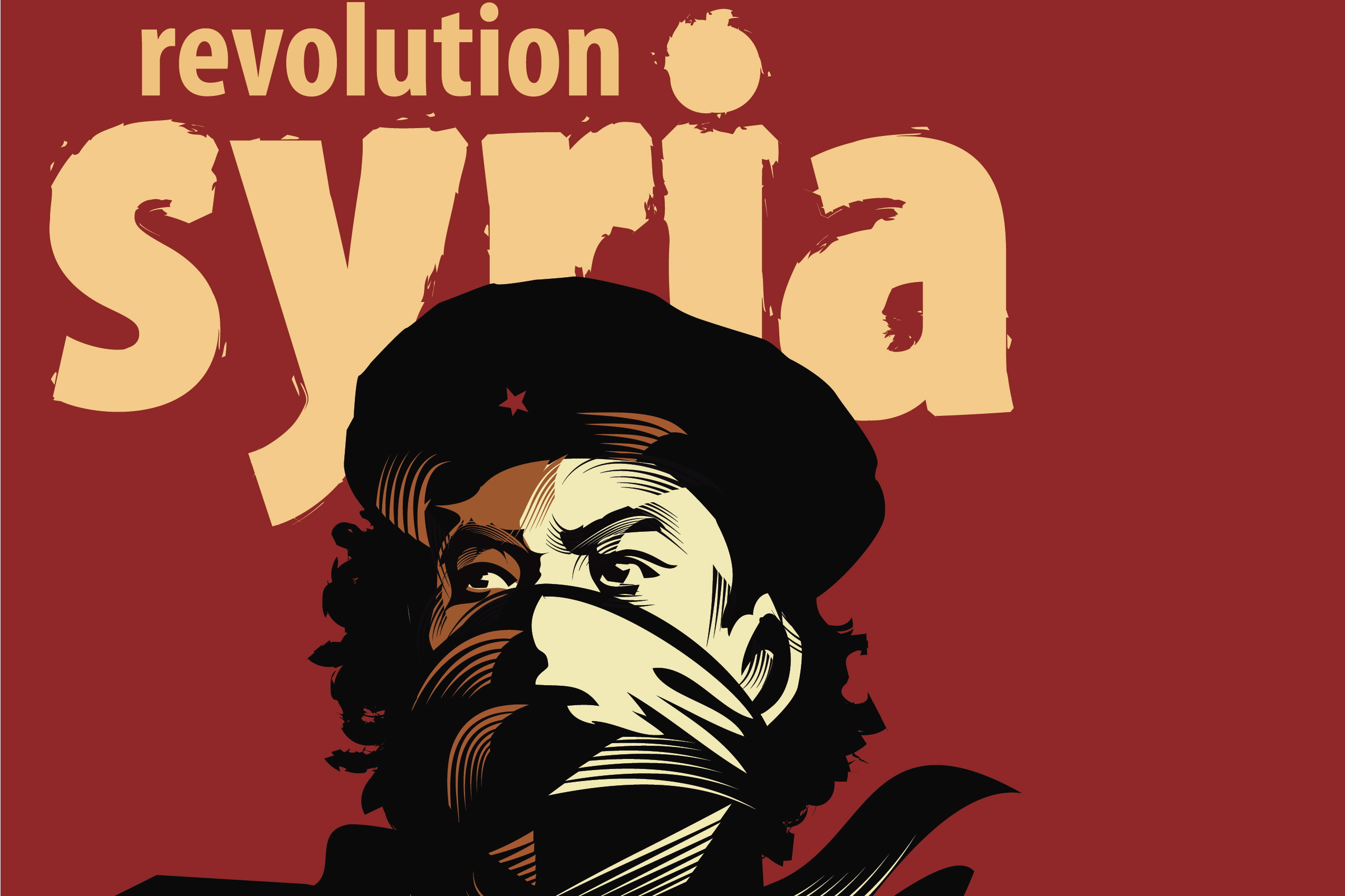 The Limits of Diplomacy

Syria and Iran highlight the limits of traditional diplomacy, Russia seems immune to criticism in the UN Security Council. According to the White House, "all options are on the table". But how should the world interact with autocratic regimes?

Another Round of Poker...

Tensions are rising again over Iran’s nuclear program. But mounting internal and external pressures may yet make Tehran willing to negotiate a peaceful end to this crisis.

The Return of Cold War...

Amidst all the uncertainty in the Middle East, two truths emerge: Big power politics has returned to the forefront of international diplomacy. And the solution to the Syrian and Iranian crises will be found not in the middle East, but on the border between Russia and China.

The Libyan war is not about oil, nor it is not about democracy. It is the new world order at work. The idea of national sovereignty is becoming obsolete in the face of humanitarian interventions. What matters now is a government's legitimacy, not a nation's borders.

The Costs of Corruptio...

The Worth Of Values...

A genuine debate on how to engage with authoritarian regimes is long overdue. EU member states focus on their own commercial and security interests under the pretext of political reform. We should hold our governments accountable for their promise of a value-based foreign policy. Catherine Ashton's