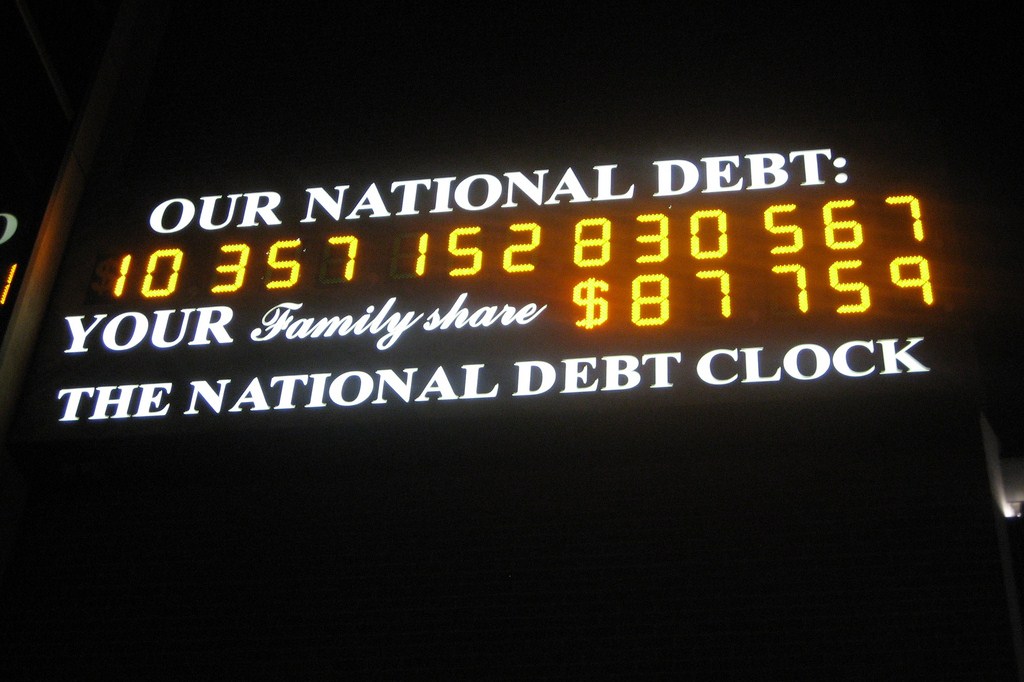 The worst months of the crisis are behind us. But the situation remains tense: unemployment is high, the Fed is pumping more money into the markets. Have we done enough to reform the financial markets - or are we merely biding our time until the next storm hits Wall Street?

High-frequency trading has revolutionized the financial industry. The market is quick – too quick, and too uncontrollable.

Mounting consumer debt cripples Americans and prevents America's economic recovery. How did we dig ourselves into that hole? It began when debts became a marketable commodity. When the markets went haywire, the crisis was born.

Financial capitalism has lost its legitimacy. The spiral of ever-increasing national debt and Wall Street speculation must be broken. And we must speak up against rhetorical embellishments that try to sell "business as usual" as the only option.

Moody's has downgraded Portugese and Irish bonds as the countries' debt increases - and contributed to market skepticism. But would a European rating agency solve the problems? We need to reduce our reliance on ratings - and we must not sugarcoat poor economic performance.

Little has changed in the financial sector, banks are still generating revenues from credits instead of equity. We do not have to overthrow the system - but we need to implement more market discipline.

Now that the worst seems to be behind us, government and pundits are quick to demand financial austerity. That is the wrong approach. He needs to ensure liquidity of the markets to jump-start growth while pressing ahead with regulatory reforms. Compromise is poison.

The imbalances in the global financial system have not been resolved. Crisis is likely to strike again unless we can pursue new creative economic stategies, expand accountability and enable democratic participation.