Cities For A New Century 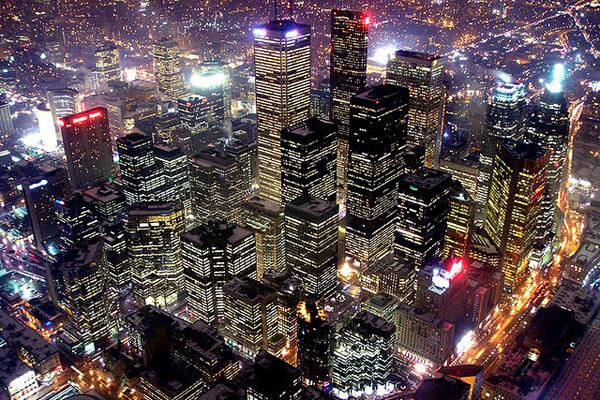 Around the globe, cities are growing at a remarkable pace. Especially in developing countries, rural-to-urban migration is creating new administrative, infrastructural and social challenges. Can megacities address these challenges and provide a model for life in the 21st century?

Mobility is the central issue for tomorrow's cities. Without mobility, economic growth and political life become impossible. We need to break with existing networks and move towards communication and transportation systems designed around the individual user.

Along with the emergence of global cities, we witness the emergence of slums. What is often overlooked is the critical economic role played by informal settlements. Slums give rise to new identities and support the formal economy by providing a structure from below.

Rapid city growth is just one side of the story. In many cases, it has slowed down and given way to another phenomenon of urban development. Tomorrow's cities will be defined less by the contentation of power and wealth than by the density of their networks. The emphasis is not on domination but on

How to build social cohesion in tomorrow's cities? Parks are one answer. They offer opportunities for recreation and social interaction. New York City's Central Park is one of the great achievements of urban planning. Now we need to find similar solutions for emerging metropolitan centers around the