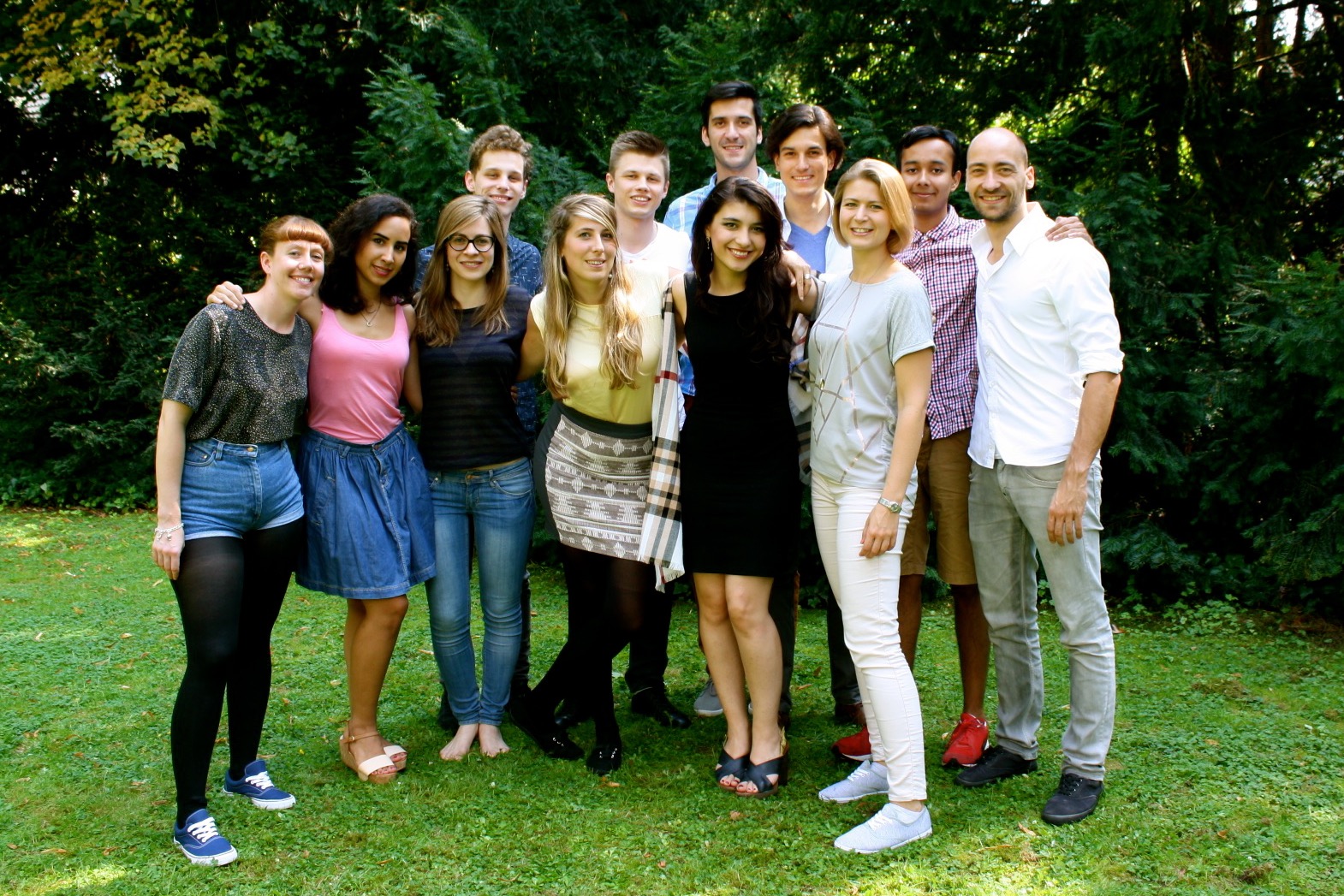 The Young European Collective is a group of Europeans from different countries, backgrounds, and perspectives. Each week, one member will voice a unique viewpoint on a topic from a variety of social, political, and cultural developments and aspects of life in Europe. The activities of the group are funded by Stiftung Mercator.

Women’s equality is directly linked to Europe’s overall well-being. Only by overcoming gender inequality can we truly lay the foundations for the continent’s future.

We do hold a responsibility to remember about the dark past of Nazism. However, this is not for Germans only to shoulder this responsibility in the form of national guilt.

Across the world, people are getting to stage to share their biggest failures.

Half a decade after Stéphane Hessel’s call for outrage, young people continue to languish in apathy. Could our society’s emphasis of individualism be at fault?

Despite open borders, Europe still suffers from a lack of personal connections. A free Interrail pass for young Europeans could change that.

The quality of change...

In the fight against racism, Europe can learn a lot from a little school in Berlin.

European identity is a term widely used but only vaguely understood. We need to change that.

Is it okay to take some time off after university to devise a plan for the future?

The Book of Faces...

We spend much of our lives online. It's time to communicate there as we do in person, and our rich, personalized online presences can speak volumes in a setting where body language is off the table.

German-Greek relations need fixing. While governments seek to repair them on the political stage, societal-level exchange programs are needed to break through negative media coverage and bring Germans and Greeks closer together.

Only war and hatred tend to give way to progress and cooperation. 70 years after the end of WWII, we need to break with this paradigm.

Young people struggle to make themselves heard in Europe. In order to stop the spread of apathy, we need to teach them how to engage.