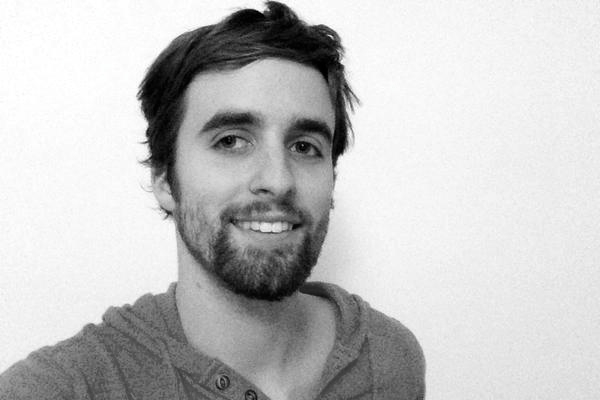 A look at attitudes about Greece.

Greece’s endless eleventh hour agreements and continued resistance to bailout package terms have many wondering what next steps the country should take.

Elections in the United Kingdom have been disappointing for nearly everyone.

From Stocks and Bonds ...

Reluctance aside, the world still needs an American superpower.

Our best hope for proper civic engagement is state sovereignty. But many confuse it with a dangerous sense of nationalism.

Nationhood, and the way we perceive it, is potentially the most controversial topic of the 21st century.

We need to have more empathy for people that suffer from addiction, as well as more appreciation for the people who do the dirty work of enforcing drug laws.

Why are we Isolating R...

Perhaps a more distant Russia is not a good thing.

Aging populations are both a blessing and a curse. What will our world look like when old age becomes the norm?

Britain’s lukewarm approach to the European Union has done it more harm than either full integration or an outright departure ever could.

How much do online communities affect geopolitics?

Islam, like any religion, needs effective critiques from believers and non-believers alike.